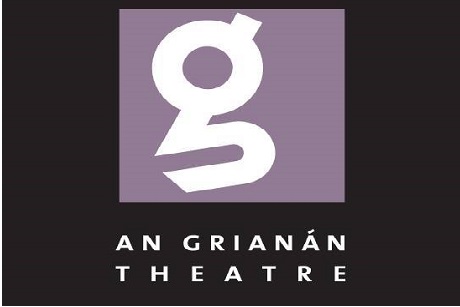 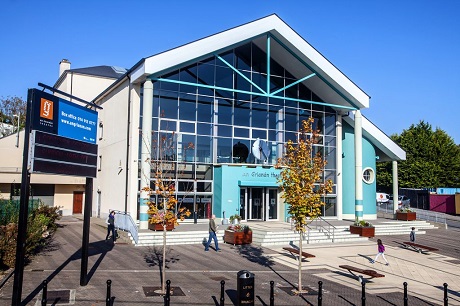 An Grianán opened in October 1999 and rapidly earned a reputation for artistic excellence and accessibility. Now established as an integral part of Donegal’s cultural landscape, An Grianán has worked in close partnership with other key players in the county and nationally to invigorate and develop the local arts scene.

Boasting a 383 capacity auditorium, this state of the art facility is committed to presenting the best in drama, comedy, music and much, much more. The theatre is open to the public all day and one can avail of the excellent café and bar, view art exhibitions or, of course, attend a show.

Inhouse and touring productions by An Grianán

An Grianán is distinctive amongst regional venues for its success as a theatre producer. We have produced plays by writers such as Brian Friel, John B Keane, Cathal O Searcaigh and Paul Boyd.

Accept All Reject All Settings